Brad Namdar, the owner of multiple businesses, most notably Namdar Decor and the House of Namdar, has a long list of accomplishments on his resume: 2 time NCAA Division I bowl champion football place kicker, award-winning soccer player and coach, a DISD high school teacher and coach, successful business owner, active community volunteer, executive coach, appointee by the Governor of Texas, official partner with the Secretary of State in the Texas Businesses Against Trafficking (TBAT) initiative, and a delegate to a United Nations summit in New York, in December of 2019, to name a few.

At 31, he shows no sign of basking in his success. He is always looking "long-term and down the road." 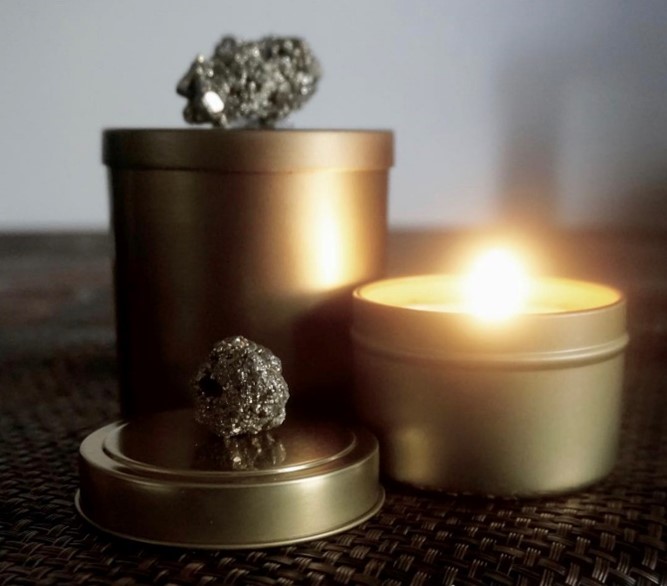 “Richardson is full circle for me,” Brad said. “I went to Plano West. All my companies' products are manufactured in Richardson, or utilizing other Richardson manufacturers, or from the area." Brad gives praise and works closely with Arkenstone, which supplies the geodes for his home décor products. "They are the best in the world," said Brad, "I met Rob (owner of Arkenstone) when he was my neighbor in my Richardson facility. It was too good to be true, I thought."

His is the classic American story. His parents immigrated to the United States, where his father and mother both became US citizens, and raised their family in Plano West. Brad was always active in sports when he was younger. When he went to SMU, he participated in the SMU football program, soccer program, coached at St. Mark's School of Texas, The Cooper Center, was the Estagio (coaching apprentice) at FC Dallas, and created an award winning social entrepreneurship called "Dream Big," while he was an undergraduate student at SMU, where he received countless awards, including the President's Service Award from the White House.

While a busy load at SMU, he earned his bachelor’s degree in journalism, minor in philosophy, mediation certification, executive coaching certification, all from SMU, and attended Law School at UNT-Dallas College of Law when he was in the middle of growing his companies, Namdar Decor and the House of Namdar.

His busy, demanding schedule, and the many challenges of international trade and commerce he faced in his 20s, “helped propel me to face life head-on,” he said. While the economic shutdown hurt many Texans, Brad's optimistic message is, “I’m confident we’re going to get through this, because the spirit of our nation is stronger than anything else, and our leaders of tomorrow should/will be prepared to move us forward.”

When Brad got stressed out during his time as an undergrad, teacher and college coach, Brad made candles to relax; he started making candles as decor items, with custom luxury unique fragrances. When his candles out-grew his apartment, he was encouraged to sell them in a local farmers market. Brad sold 500 candles in two hours and discovered there was a demand for his product. 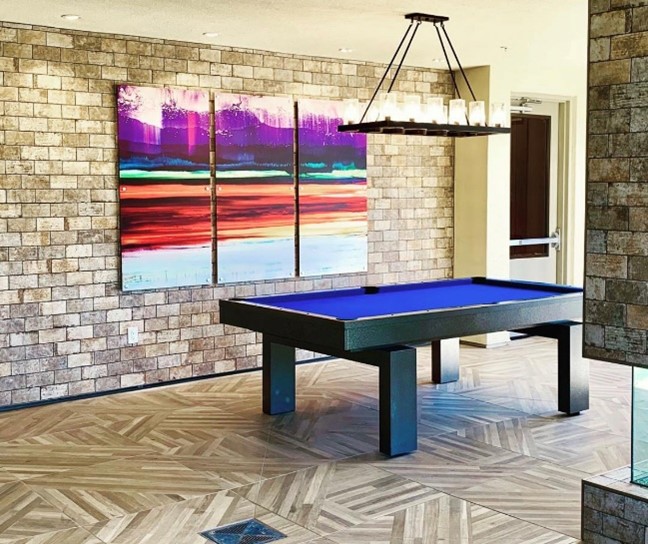 He used his life savings to start his business. He had no loans or lines of credit, but decided to take on the challenge. He had to learn manufacturing, the global supply chain process, product marketing, UPC barcodes, packaging, mass distribution and all other aspects a small business would need to have in order to be successful. “You learn from your mistakes,” he said. “You have to have the confidence in your product, your staff, and have pride in competing in the global marketplace.”

“No experience is a bad experience,” he told the Lake Highlands BubbleLife, “because without the bad ones we don’t know the good ones. When you have a bad experience, you can learn from it, and become a stronger person because of it. Therefore, you take the negative and make it into a positive.”

His luxury candles, decor products, and art line is now carried by well-known retailers, such as Horchow and Neiman Marcus, among many others. However, Neiman Marcus was a strong personal goal of his where he became a Neiman Marcus line in less than three years. His mother once worked at Neiman Marcus as a sales rep when she was pregnant with Brad and earning her MBA, his fiancée got her first job working in human resources for Neiman Marcus, and two years later, Brad was a brand carried by Neiman Marcus, "Again...full circle, that's the American dream, but more importantly, when a Texan set their eyes on a goal, they can accomplish it."

His custom and luxury products, as well as other brand lines, are now sold in all 50 states and 11 countries.

Brad’s vision extends beyond business. He was appointed by Gov. Greg Abbott to the prestigious OneStar Foundation's board of directors and was assigned to the Public Policy and Advocacy Committee. His company's partnership with the Texas Secretary of State as a Texas Business Against Trafficking, is an initiative he takes personally. "Call me old school," said Brad, " ...but I'm from Texas and we don't put up with that in Texas; it's a $48 million dollar business in Richardson annually, $99 million in Dallas, and we're going to get the job done."

Regarding his appointment to the Board of Directors of The One Star Foundation, they are responsible for bringing the non-profit and for profit sectors together, help grant various non-profit initiatives aligned with the OSF charter, work closely with AmeriCorps, and promote the importance of volunteerism in Texas.

Brad also has focuses locally, and his experiences have made him a strong advocate for start-ups, young people, and businesses in general seeking his advice.

“I think it’s important, especially for a small business like mine, to take pride, get their name out there, and be part of business chambers that they conduct business in, operate from, and help feed economic advancement for their various sectors. This is something I learned from starting my own business. Business chambers are wonderful when they work together to achieve prosperity, opportunity, and support each other,” he said.

What’s next? “I see myself still helping people and being married, with kids,” he said in BubbleLife. “Who knows what endeavors I will be pursuing then? But I can guarantee you this, I will be pushing to grow and will continue doing everything I can to keep helping others, as I have no other motive than being in the moral right.” 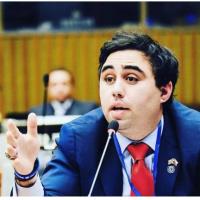