1976
Apple Computer was formed by Steve Jobs and Steve Wozniak. The Eagles release Hotel California. The median household income was $16K and gallon of gas was $.59.

Mrs. Powell, a realtor owning Frances Powell’s Gallery of Homes with offices in Richardson, in Dallas on Coit and in Plano on 15th street, had long been a leader in the chamber. She was a member of local, state, and national realtor associations. 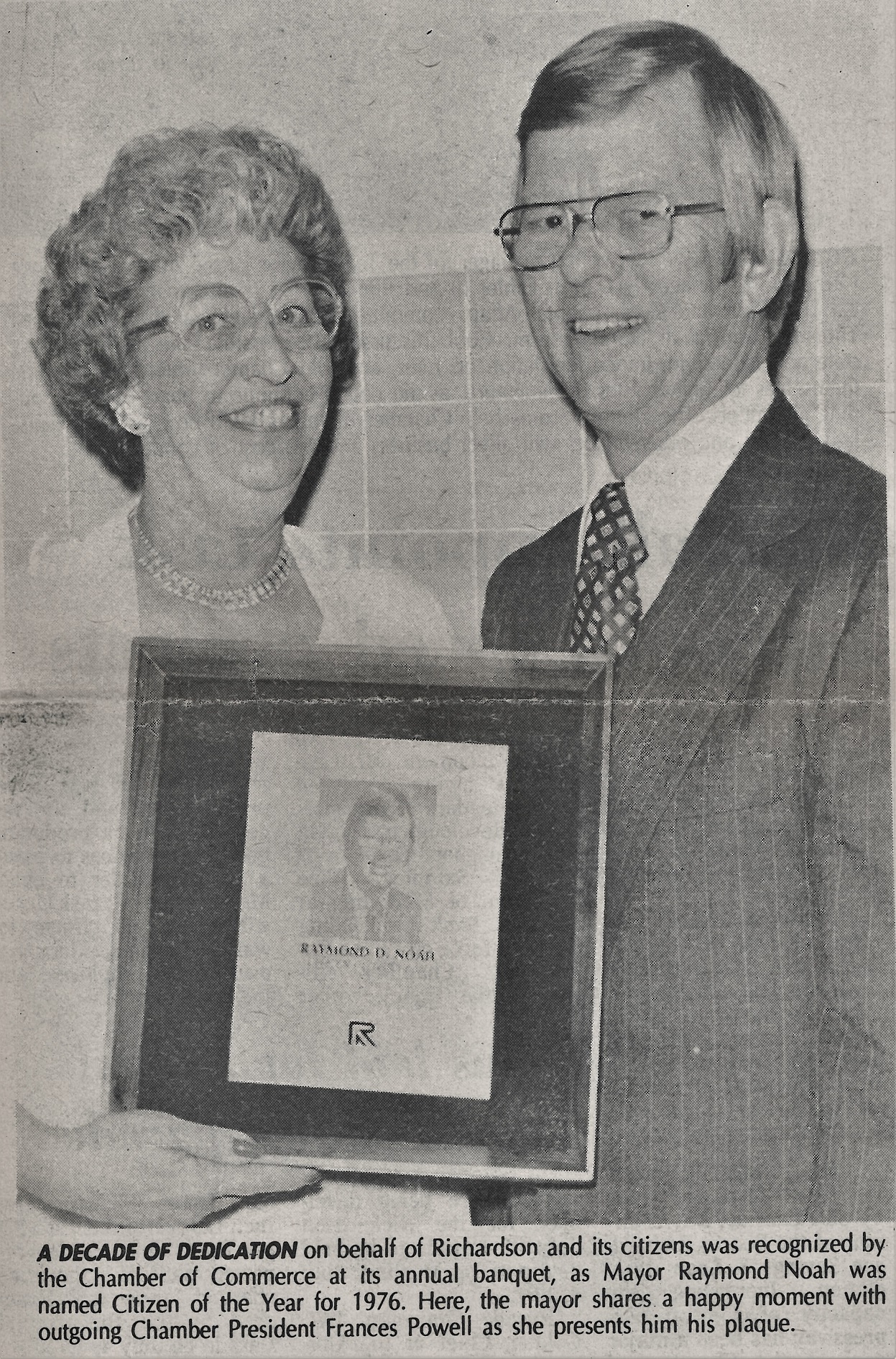 In 1976, the chamber offices were still on Main Street, where the new Afrah building is.

The Texas Highway Commission finally began having hearings about a east-west highway serving the north side of Richardson, a particular project of the chamber since 1962. That highway is now known as President George Bush Turnpike.

Mrs. Powell handed off the gavel to the next chair, Earnest Randall, who continued to attend board meetings up until a few years ago, when he passed. 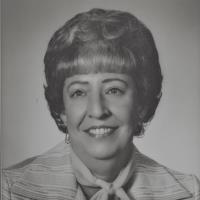