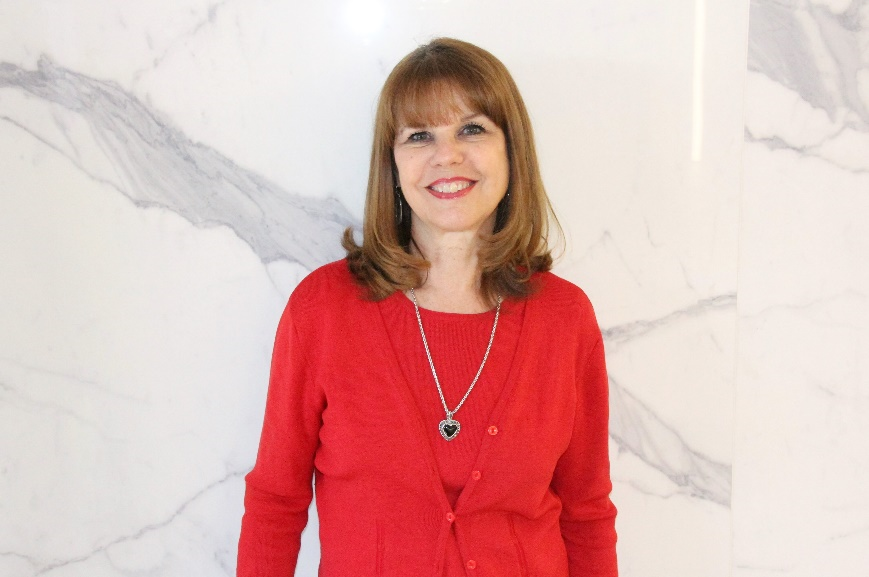 Kim Quirk presently serves as the executive director of Leadership Richardson for the chamber and will continue in that role. Most recently she was a managing director at Sunwest Communications where she provided public affairs and public relations to a variety of clients. Prior to that she was with Texas Instruments in both communications and public affairs. Additionally, she held a variety of positions at Raytheon.

Quirk was on the board of trustees for the Richardson Independent School District for nine years, five as president. During her career, she has been on more than 20 boards and has provided counsel, strategic planning and leadership development to numerous others. She is a long-time Richardson resident.

“We are very excited about the leadership and strengths that Kim brings to the chamber,” said Manasseh Durkin, chairman of the Richardson Chamber board. “She is a proven and respected steward around North Texas and will provide outstanding interim direction.” 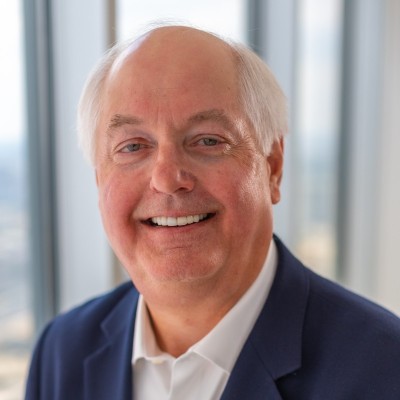 Paul Bendel, senior vice president, programs and events, will assume additional duties as interim executive director of Tech Titans. Bendel currently leads the programs and events areas for Tech Titans including the annual Tech Titans Awards Gala, Tech Industry Luncheons, Tech Titans Golf Tournament and Tech Forums.  He has been with the organization since 2003 and has been involved with extensive growth and development during his tenure. Prior to that, he held leadership positions at the Greater Irving Las Colinas, Lewisville, Kilgore and Tyler chambers of commerce. Bendel earned the Certified Chamber Executive (CCE) administered by the Association Chamber of Commerce Executives Association.

Amy Wheelus, chair of the Tech Titans board said, “We at Tech Titans are excited about the continued partnership and collaboration with the Richardson Chamber of Commerce and look forward to supporting these interim leaders during this period of transition.” 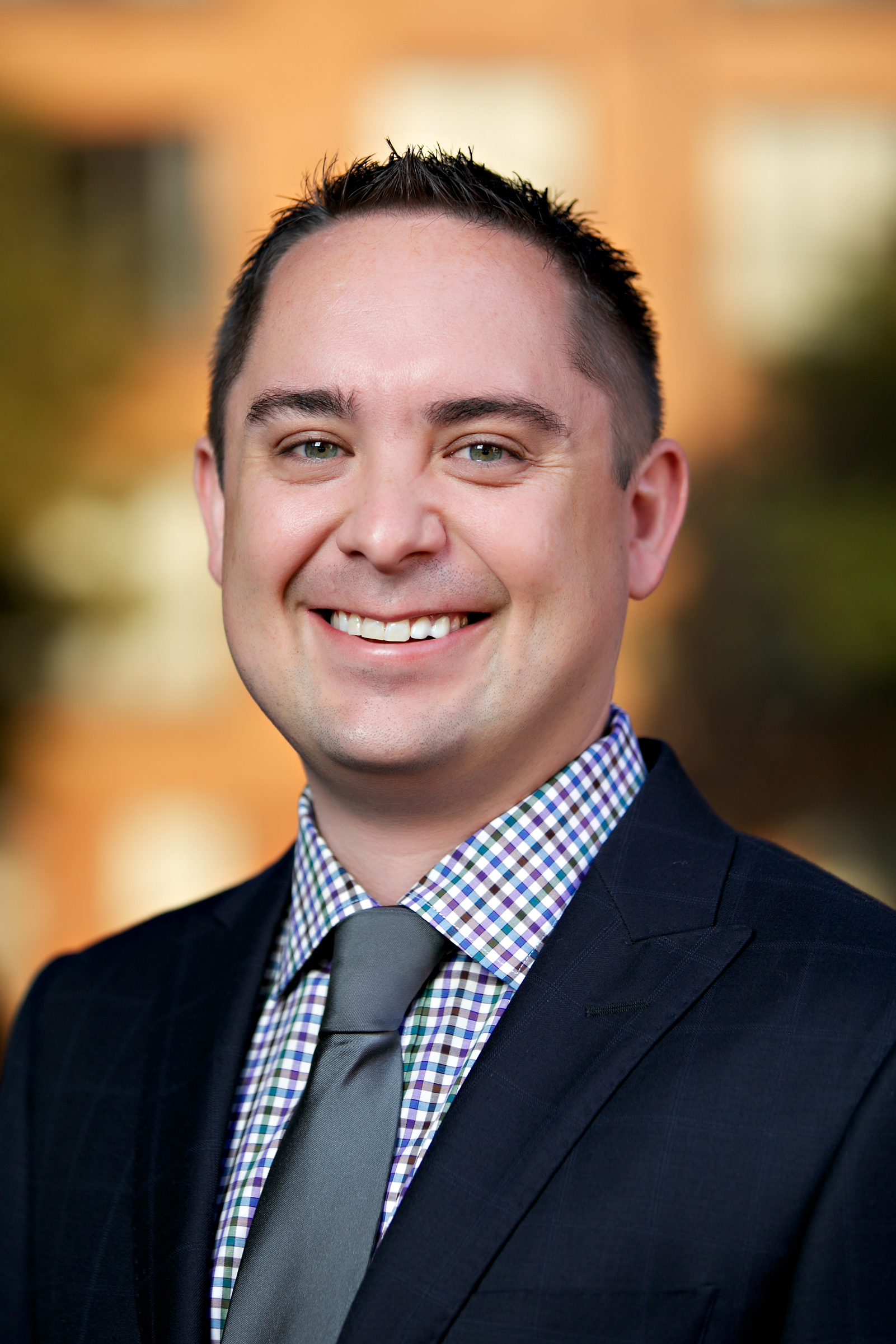 Doug McDonald, managing director, office of innovation and placemaking initiatives for the city of Richardson, will also assist the chamber as interim executive director of the Richardson Economic Development Partnership. McDonald came to Richardson in 2018 as a planning project manager and has over 15 years of city planning, economic development, and strategic management experience. He has been instrumental in the success and growth of the Richardson IQ® and the Richardson CORE District and will manage the operations and programs at the Richardson Innovation Quarter Headquarters (IQ HQ) in coordination with the University of Texas at Dallas.

Incoming City Manager Don Magner said “The City of Richardson is pleased with the interim strategy the executive committee of the Richardson Chamber of Commerce has adopted.  We look forward to working with our partners on renewing our economic development strategy to further our capacity to move at the speed of business.”

The existing reporting and operational structure of staff and activities will remain in effect.
A search committee will be creating a timeline and profile for hiring new leadership in the next quarter.