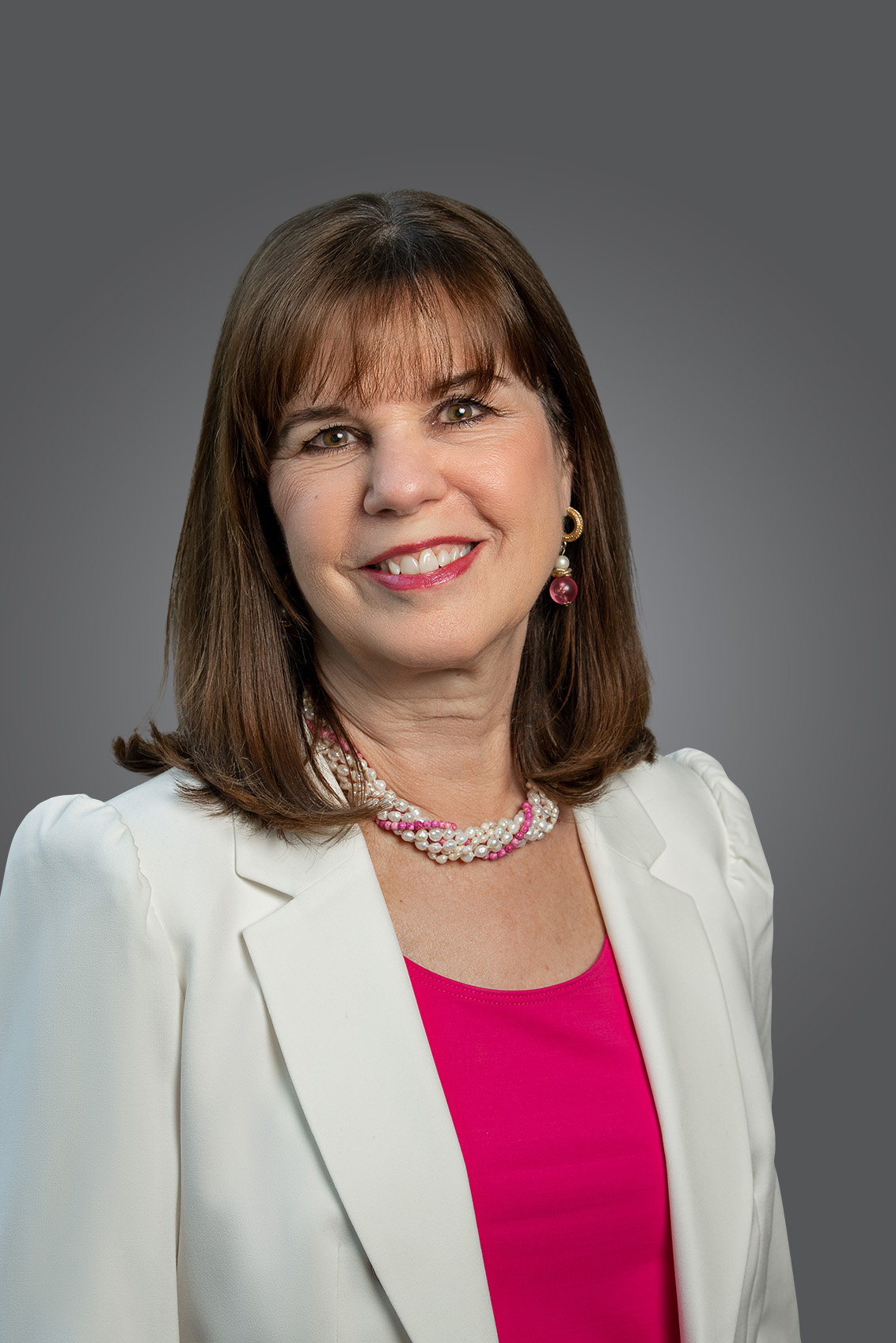 “The continuity that Kim brings is critical as the chamber board continues to reimagine the future,” said Manasseh Durkin, chairman of the board. “She is the right person at the right time to move us through our transitions.”

Prior to her position at the chamber, Kim was a managing director at Sunwest Communications where she oversaw the company’s largest account and provided communications and crisis management to a variety of others, especially in education and non-profit.  Additionally, Kim was with Texas Instruments and led the communications efforts of TI’s transformation that included 14 divestitures and 15 acquisitions. That was followed by a stint as director of public affairs, managing TI’s philanthropic efforts. She also held a variety of positions at Raytheon.

Over the course of her career, she has been on more than 20 boards and has provided counsel to numerous others. For the city, she served on the Charter Review Commission and Cultural Arts Commission and is currently vice chair of the Civil Service Board.  Kim was also on the board of trustees for the Richardson Independent School District for nine years, serving five terms as president.

She will continue to be the executive director of Leadership Richardson for the chamber.

Kim is a graduate of Leadership Dallas in 2002, Leadership Richardson in 2006 and Leadership Texas Association of School Boards 2008. She received a Lifetime Achievement Award from the Richardson Council of PTAs and was recently honored to receive the Community Builder Award from the Masonic Grand Lodge of Texas. She grew up and attended schools in Richardson and earned her bachelor’s degree from Southern Methodist University. 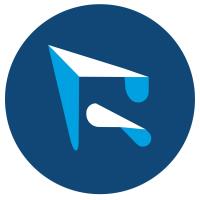